Exit to the corporate 4life.com?

You are about to leave an independent site and enter the corporate side of 4life.com.

Exit to the corporate 4life.com?

You are about to leave an independent site and enter the corporate side of 4life.com. 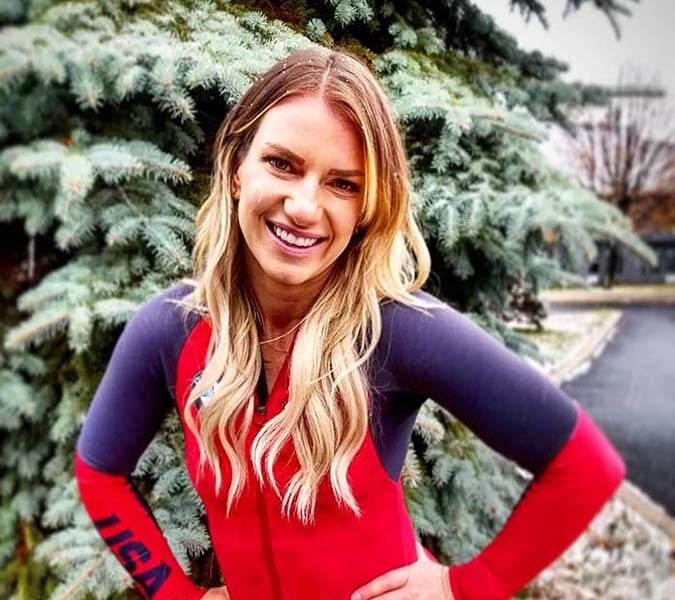 Salt Lake City, Utah (July 15, 2019) U.S. Olympic bobsledder Kristi Koplin has joined Team 4Life. After participating as an alternate in the 2014 Winter Olympics in Sochi, Russia, Koplin now competes on the North American and World Cup circuits as she trains for the 2022 Winter Olympics in Beijing, China.

Koplin began her bobsledding career while working as an Army nurse at Fort Carson, Colorado. Previously, she was an NCAA Track and Field Division 1 qualifier and university record holder in the hammer, shotput, and discus events. Recognizing her strength and stamina, a bobsled olympian encouraged her to try out for the Women’s Bobsled National Team. In 2010, she made the team as a bobsled brakewoman. Today, she works the front position as the driver.

Koplin: “In my sport, medals are won and lost by 16/100 of a second. I’m constantly working to improve my push and thrust at the beginning and then make 1% modifications on the track. What can I do that others aren’t doing? It all comes down to strength, velocity, top-end speed, personal conditioning, and professional equipment. Everything must harmonize at a speed of 80 or 90 miles per hour down the track.”

Koplin’s last win was earlier this year in Calgary, Canada on the North American circuit. In 2022, the Olympics will introduce Women’s Monobob, a one-person bobsled event. Koplin aims to compete in it.

Koplin: Koplin: “I love taking RiteStart™ and Energy Go Stix™. It’s great to join other Olympic athletes as a member of Team 4Life.”

4Life has offices in 25 markets to serve a global network of independent distributors and their customers.

You are trying to view a My4Life page. Please log out in order to view this website.